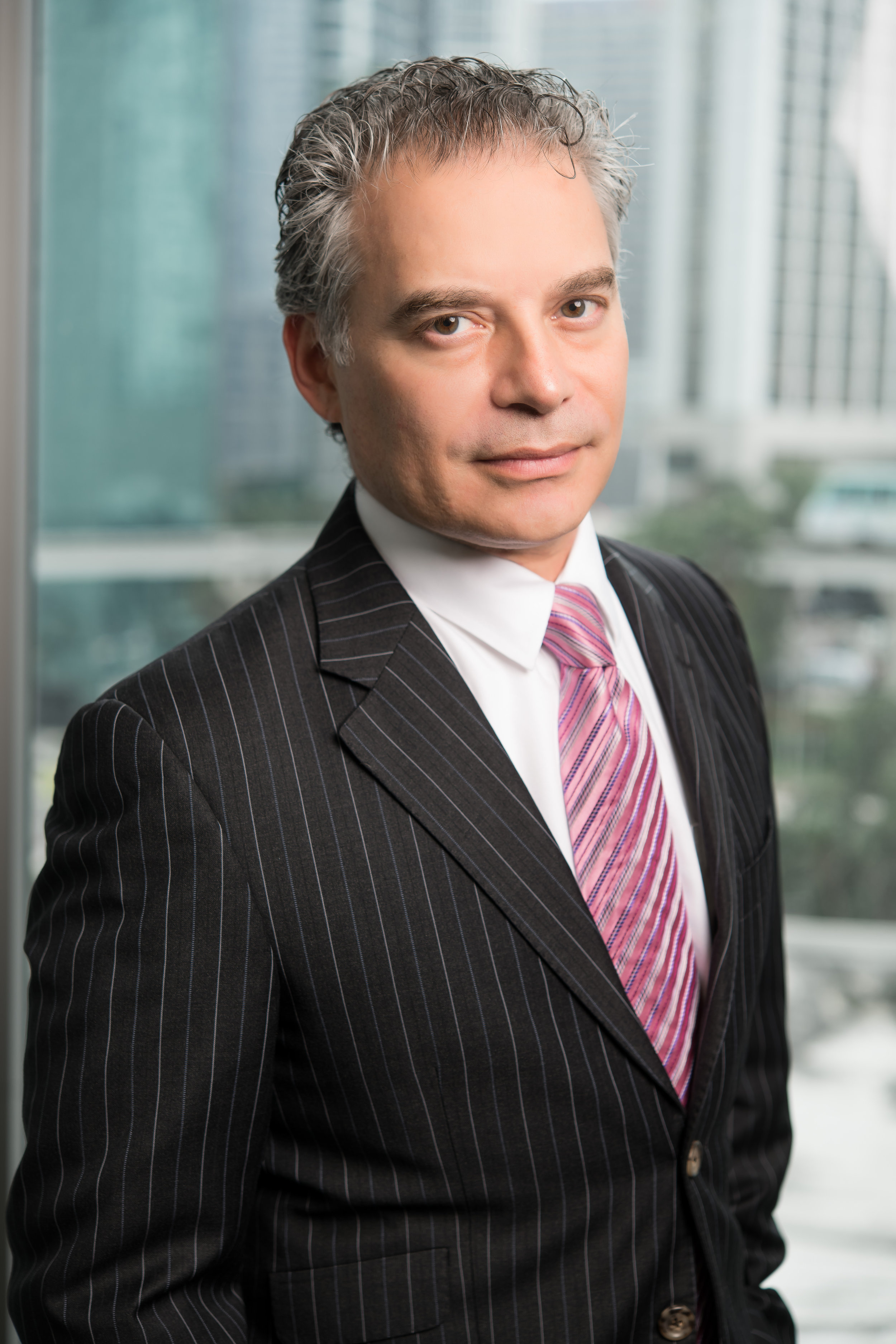 Walter Tache is an AV Preeminent rated attorney who concentrates his practice on complex commercial, business, class action, and other civil litigation in federal and state courts and before arbitration panels.

Mr. Tache has been recognized by The Daily Business Review as one of its Most Effective Lawyers in the area of Complex Business Litigation, working together with his law partner, Stephen Bronis, in making federal criminal referrals and securing federal restitution for clients who were victims of healthcare related business fraud.

Prior to practicing law, Mr. Tache studied accounting and provided accounting services in the private banking arm of an international bank operating in Miami, Florida. Mr. Tache’s financial background, as well as his extensive experience and knowledge in the area of health care fraud and abuse, makes him a valuable asset to corporations and executives in regulated industries.

• Lawnwood Med. Ctr., Inc. v. Desai, 54 So. 3d 1027 (Fla. 4th DCA 2011) (reversing temporary injunction requiring defendant hospital to continue to allow plaintiff physician to practice at the hospital during the pendency of physician’s lawsuit against the hospital, finding that hospital had immunity from suit when claim arises out of appointment or reappointment process in absence of allegation of intentional fraud)

• Arison v. Cobb Partners, Ltd., 807 So. 2d 101 (Fla. 3d DCA 2002) (affirming judgment against guarantor seeking to recoup payment against indemnitors where guarantor paid without being legally obligated to do so)