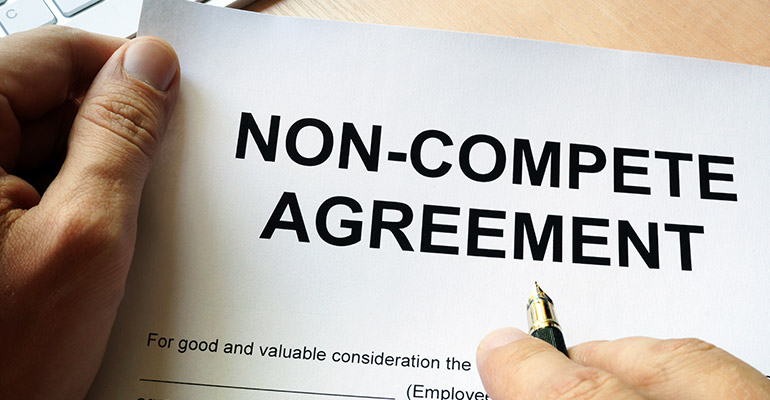 On June 25, 2019, Florida enacted section 542.336, Florida Statutes, which limits the use of physician non-compete agreements between physicians and entities that employ or contract with all physicians who practice the same specialty within the same county.

The new law provides that, if a second entity that employs physicians who practice the same medical specialty enter the market, such restrictive covenants are void and unenforceable for three years.

21st Century Oncology argued that section 542.336 impaired its contracting rights, was unconstitutionally vague, violated its due process and equal protection rights, and served no public purpose.

The Court ultimately denied 21st Century Oncology’s request for an injunction and upheld the statute.

While the Court found that section 542.336 served a legitimate public purpose by reducing healthcare costs and improving patient access to physicians, it acknowledged that section 542.336 likely impaired the employer’s contracts within the meaning of the Contracts Clause. Accordingly, the degree of impairment did not outweigh the significant, legitimate public purpose of the statute.

Importantly, the Moody decision emphasizes that the statute is only applicable to specialists and not family practice physicians.

Furthermore, section 542.336 is only applicable in counties where all the specialists practicing the same specialty are employed by the same employer.